Wolfers Lighting in the Movies

Not only has Wolfers Lighting been involved with supplying lighting products to This Old House, but we’ve also supplied a few great pieces to films. Here’s a look at a couple of fun projects we’ve been lucky enough to help with recently. 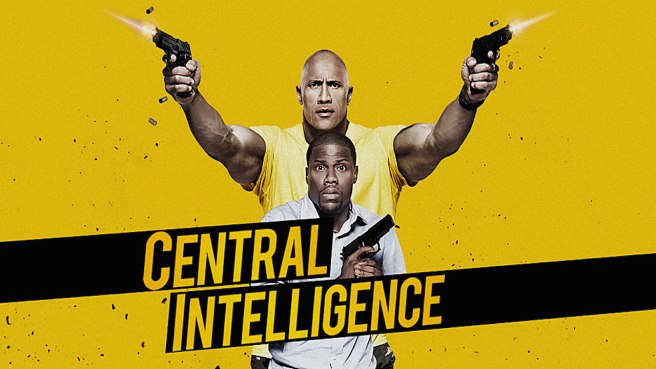 Central Intelligence. This goofy spy-comedy starring Kevin Hart and Dwayne “The Rock” Johnson delivers plenty of action and laughs along the way, but did you know that portions of the movie were shot in and around Boston? According to the Massachusetts Film Office, locations included Beverly, Boston, Burlington, Cambridge, Devens, Everett, Lynn, Lynnfield, Malden, Marlborough, Middleton, Somerville, and Quincy. (Image by New Line Cinema).

As for our involvement, we worked with the Set Decorator to select the perfect lighting for the office that Hart and Johnson are seen racing through right before they jump out a window. You can see the scene in the movie trailer below (the office shot happens at about 1:12). 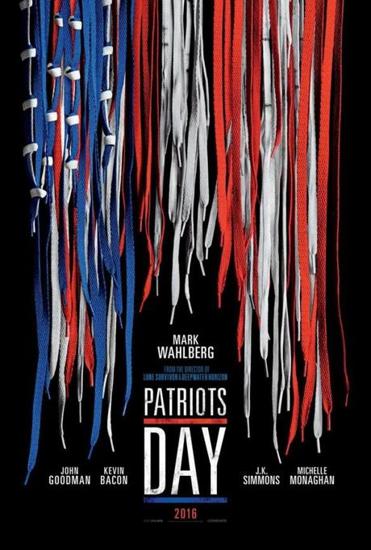 Patriots Day. This film has received a lot of buzz locally since Dorchester native Mark Wahlberg helmed the effort and, of course, because the film is about the Boston Marathon Bombing. Filming occurred earlier this year, and it’s slated for limited release at the end of this year and wider release in early 2017 (Poster by CBS Films).

Wolfers Lighting helped recreate a few stores along the finish line, including Marathon Sports, the store on Boylston Street where, on the day of the bombing, many of the injured ran for cover. We supplied track lighting as well as pendants for use in other scenes.